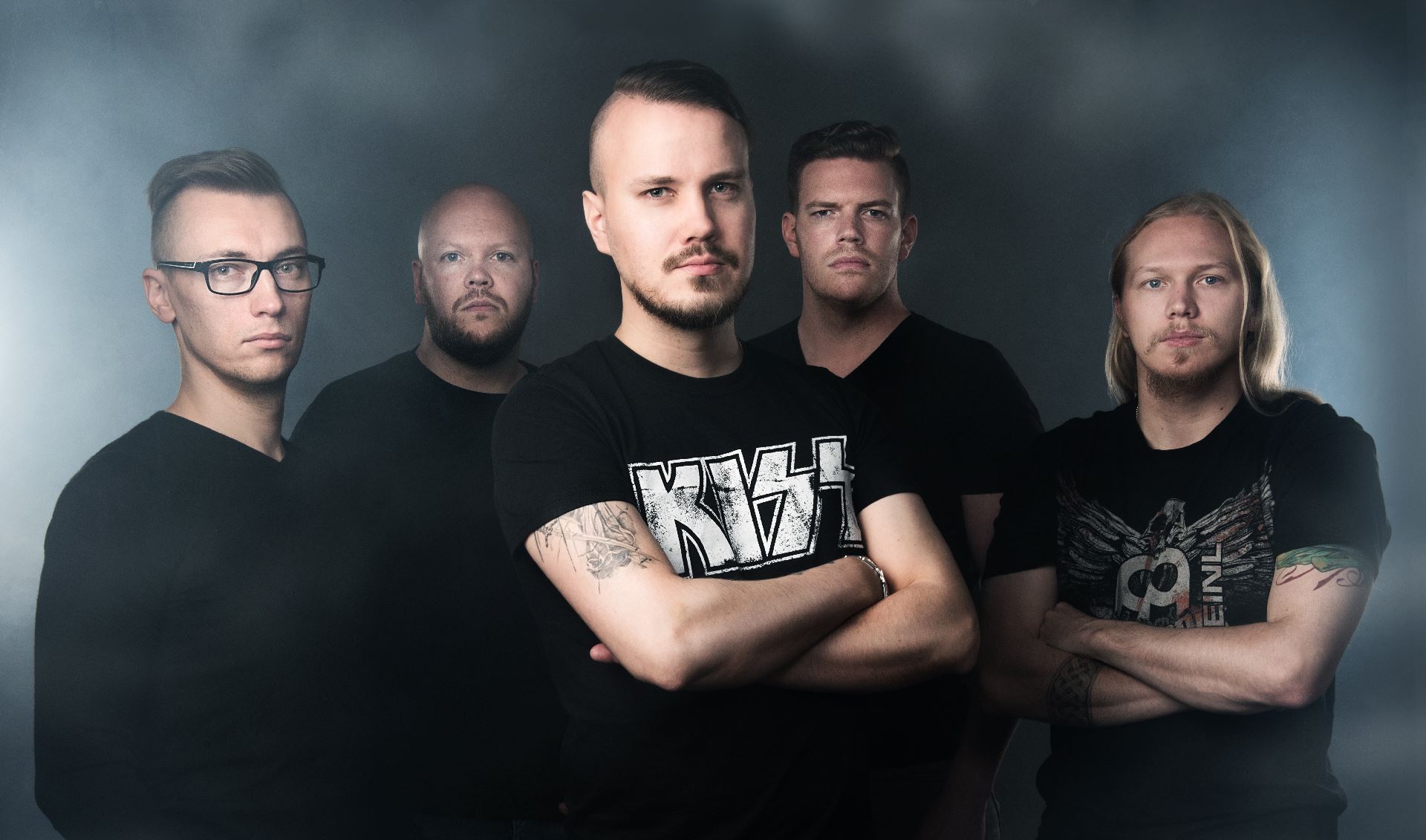 Rifftera was formed in 2010 in Vaasa, Finland by Janne Hietala. The band was basically started as a studio project; to be a channel for releasing riffs and song ideas that kept on coming. Janne had been playing in some bands and projects during the years but besides of a couple of demos in the early 2000's none of this material had ever been heard outside rehearsals. So from the beginning the idea of Rifftera was basically just to get music released - in a form that it deserves.

Antti Pöntinen and Jupe Karhu shared a musical past with Janne, and after being asked, they decided to join this new band. First years of the band involved a lot of learning and skill honing in both song writing and recording areas.

In 2012 Mikko Kuoppamaa joined the band and eventually it lead to a situation where Mikko started to take care of band's clean singing and Janne dealt with the screaming parts. Before Rifftera Mikko had been just singing some backup vocals and Janne had basically never been in front of the microphone so the only reason to share vocal duties this way was the fact that there weren't nobody else around to do it. Luckily promising results started to show up and after a couple of demos band finally released its debut album, Pitch Black, on August 2015.

The band had no drummer before the year 2016, when Ville Härkönen joined the lineup (Thomas Tunkkari, an old friend and the drummer of Dark Sarah, played the drums on Pitch Black as a session drummer and the demo-era was dealt with programmed drums). With Ville Rifftera started to work with the second album, Across the Acheron, that eventually ended up to be released on January 2019.