BEHIND THE RIFFS: CRY WOLF 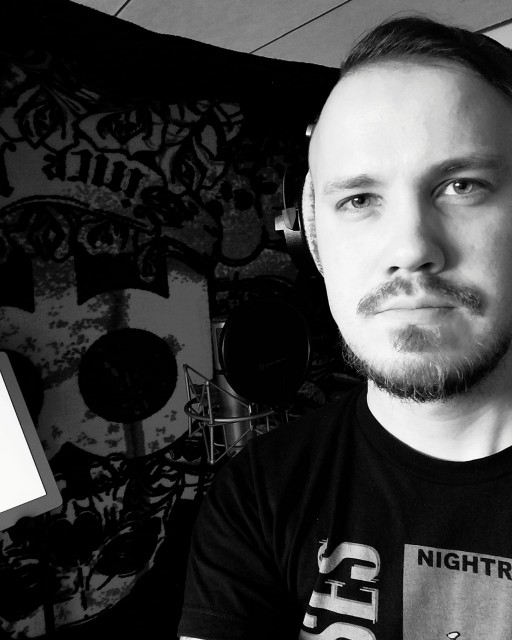 This is definitely the purest thrash song that we have released. Except for the little breathing break in the middle that lasts for a few seconds, the song is just a hard-hitting riff after another. I love multiple genres, but thrash is the one that originally got me really into music and made me play the guitar. So good thrash riffs have a special place in my heart and I guess this song comes straight from the heart then.

Intro is taken from an old demo song. I have a huge archive of riffs and song ideas collected during the years and every now and then the best old pieces find their way to something new. Here's an example of that. The intro sounded cool back in 2010 or something when I originally wrote it, but the song that followed it was pretty shitty. Now it's finally in company it deserves.

For the chorus I did try tens of different options before the one heard on the album was born. It was starting to get really annoying that I wasn't able to come up with anything good that would fit the song, but again it could be said in hindsight that the result was worth of the trouble. Chorus ended up being just brutal. Just the way I like it.

I like to enjoy my music in an album format and I have a lot of specific opinions about how the content should be formed – not just from the song writing point of view. Luckily the other guys in the band doesn't seem to mind, so I can express myself with these crazy obsessions. For example, I think that there should be 8-9 songs on the album and the song order is also crucial; there should preferably be a certain type of songs as a first, fourth, fifth and last track.

Basically I split the content of an album in my mind to A and B sides and as it's important to have a strong start to an album it's also important to have a strong start for the second half. In Pitch Black we have Rotten to the Core as the fifth song and here we have Cry Wolf. These are pretty speedy (pun intended) and hard-hitting songs, that could work as an album opener also.

But there is a one thing why I wouldn't locate Cry Wolf as a first track and that is the fact that there's no clean singing on it. So as it's the only song of that kind on the album (as Open Wounds was on Pitch Black), then it makes much more sense to add that kind of divergent song somewhere to the middle of the track list to create a variety.

And because there is no clean singing those who like Cutthroat Game and Deep Waters don't necessarily like this song that much. Or if someone likes this song, then those two mentioned ones aren't maybe something that person loves. And I can understand it. I also have a different preferences with some bands that I listen to; from some I basically only listen to their heavier songs and from some I just like the more melodic and easy going stuff. But it shouldn't come as a shock that from my own band I like the both sides.

From my vocal point of view I like the contrast between the highest, kinda like Peter Dolving -style of notes after the verses and the low delivery on the chorus.

About the lyrics; everyone knows the story about the boy who cried wolf. The song is dedicated to people who like to cry wolf on regular basis to benefit their cause. 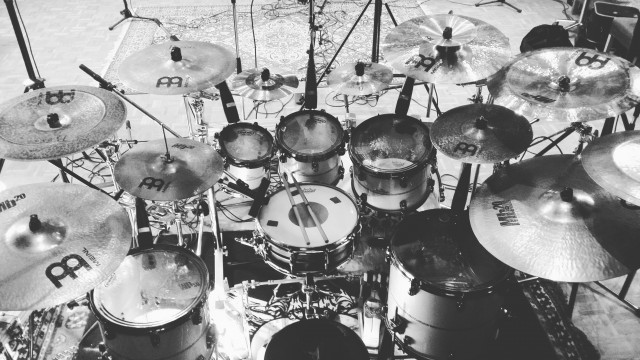 ONE WOULD THINK THAT THERE'S A LIMIT
AND THIS GAME WOULD HIT THE WALL BEFORE LONG
BUT STILL THE CREDULOUS SHEEP SWALLOW IT ALL
HOW DOES IT TASTE WHEN IT'S
SHOVED DOWN YOUR THROAT, HUH?